As Lake Erie continues to cool, the huge schools of gizzard shad move to warmer shallow waters, especially in and around the mouths of the rivers, including the Maumee River. The big walleye follow the shad and feed mostly after dark. This fall, fishermen have been catching walleye and steelhead trout for weeks while casting from shore . Reports of night fishing success have arrived from just about every outcropping along the Lake Erie shoreline. Fall night-fishing from piers for walleyes is like angling anywhere — sometimes sizzling, sometimes not. The fishing can be spotty because the walleyes follow the food, mostly gizzard shad. If the shad stay offshore, so do the walleyes. But if the shad come in close, you can go home with a limit.

Typically, shad schools hug the shoreline when offshore waters cool quickly. A chilly October tends to create better shorefishing than a mild October, but there are exceptions. November usually produces more consistent fishing, with water temperatures in the mid-40F range the key. In many years, walleyes can be caught from shore well into December. These fish tend to be large females that spent their summer in the Central and Eastern basins of Lake Erie, They then migrate back west, where they stage until spawning in spring. In fall, they’re on a major feeding binge because of lower water temperatures and an abundance of high-energy preyfish. It’s not uncommon to catch multiple walleyes over 10 pounds in autumn, though the average fish is between 4 and 8 pounds.

Have fun, be safe and good luck fishing. 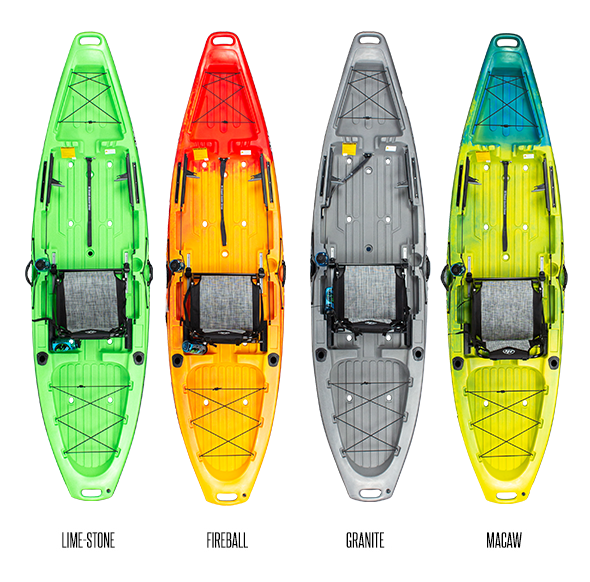 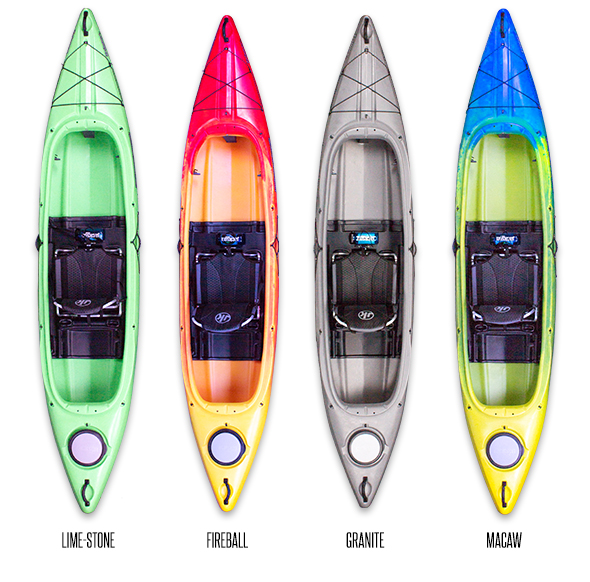 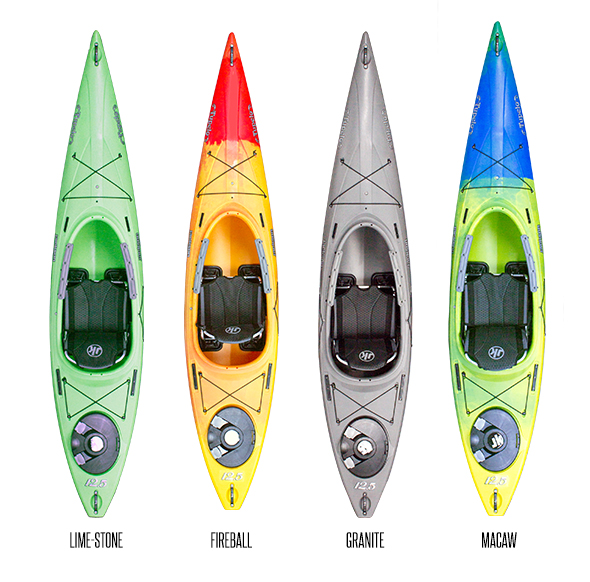